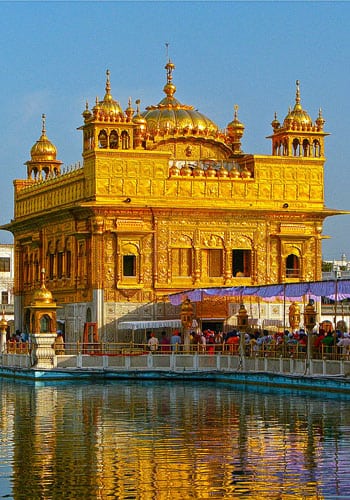 The holy city of Amritsar was founded by the fourth Sikh Guru Ram Das in 1577 and a visit to the Golden Temple is a must, both at sunrise and at sunset, when the temple is bustling with pilgrims and offer two very different atmospheric experiences. Other things to experience in Amritsar are the peaceful morning/evening Ardas at Harminder Sahib and the ‘Beating Retreat’ ceremony at the Wagah border, full of pomp and display! Don’t forget to try some of the streetfood, Amritsar is famous for it, and offers some of the best in India! 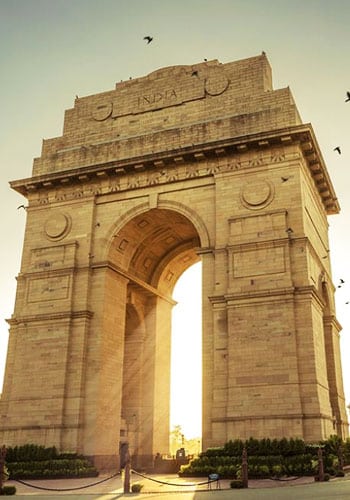 India’s bustling capital city, the former HQ of the British Raj, but there were many dynasties prior to that who came and were ultimately destroyed, making Delhi a fascinating city full of history and architectural interest. However, more than that, it is now a huge and vibrant place, with museums and art galleries, shopping malls and emporiums, contemporary designers rubbing shoulders with traditional markets and street food joints along side fine dining restaurants. It is a cultural extravaganza, where ancient meets modern. The contrast just between Old and New Delhi sets this scene, but there are also many other experiences to be had, from yoga to cycling to walking tours to street food. We will showcase the city in a new light!